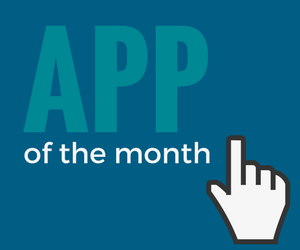 To keep you updated on the go, our ‘app of the month’ highlights one free informational app every month!

Librarian reviewers consider the audience and purpose of the apps, as well as highlighting additional features:

Our complete grading criteria for evidence and usability are embedded in the review.

Please note that the reviewers are not healthcare professionals, and so cannot appraise the quality of any recommendations within the app. The reviews are not endorsements.

View the AHS policy on Mobile Wireless Devices and Services. 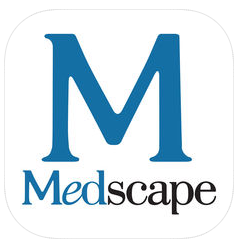 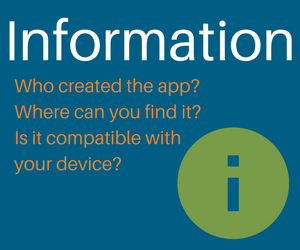 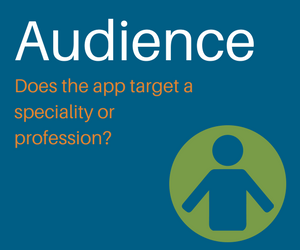 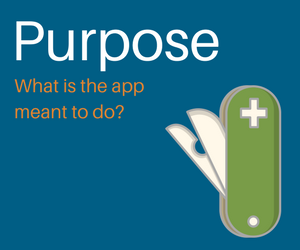 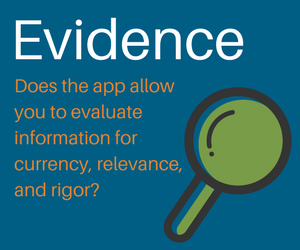 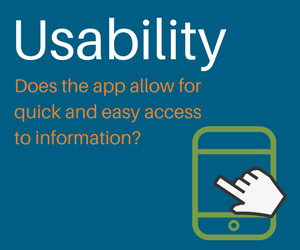 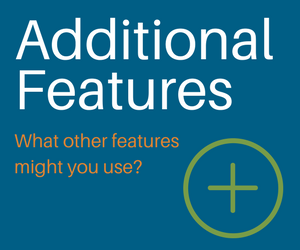 There are over 100 calculators available relating to a variety of conditions, which also include notes and references.

Drug monographs are a major part of the app, however, as mentioned previously, supporting evidence for the monographs is unclear.

Additional notable features include a Drug Interaction Checker for quick reference of potential negative interactions between two or more known medications, and a Pill Identifier for unknown medications.